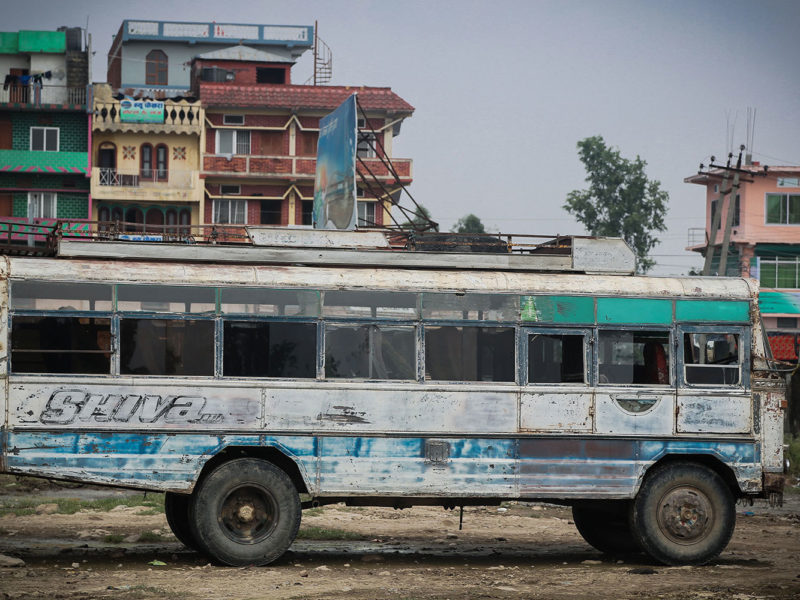 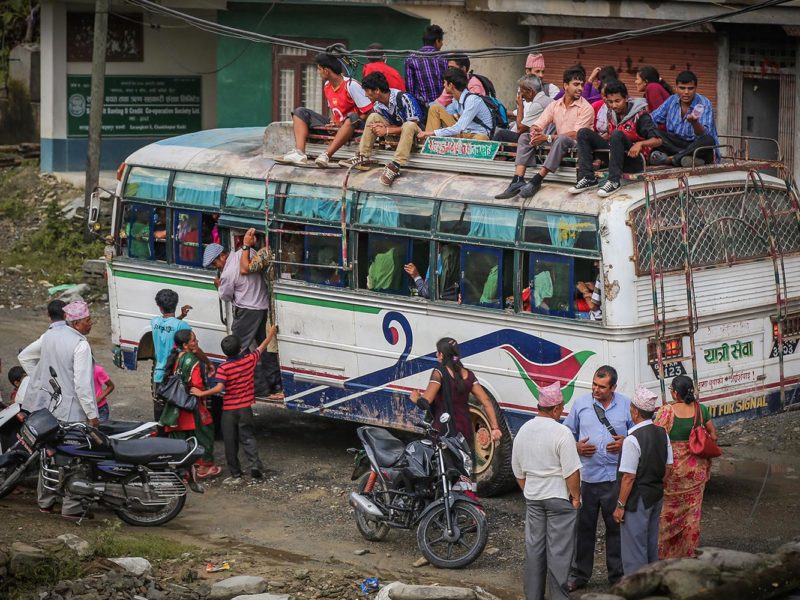 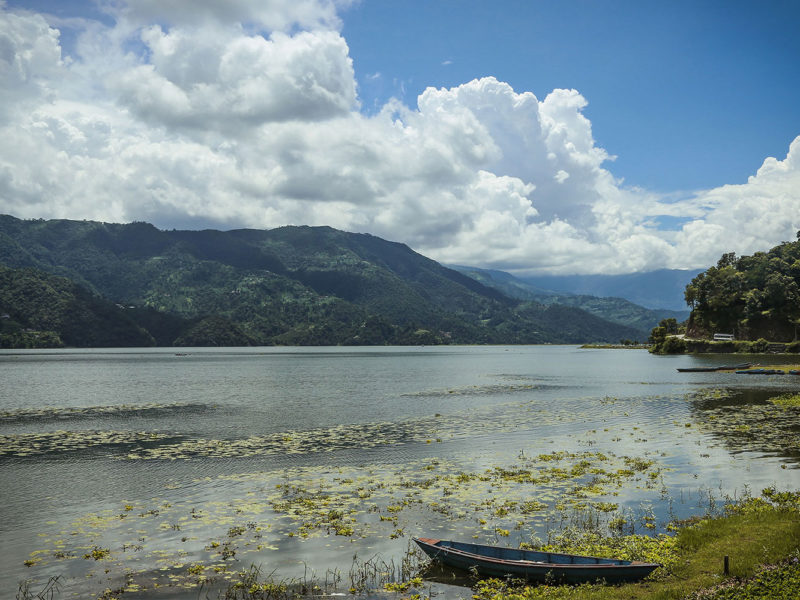 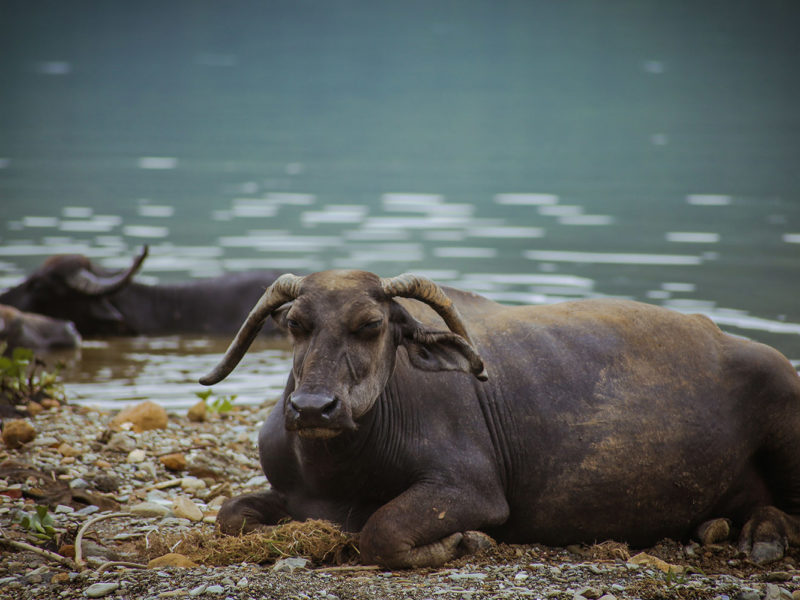 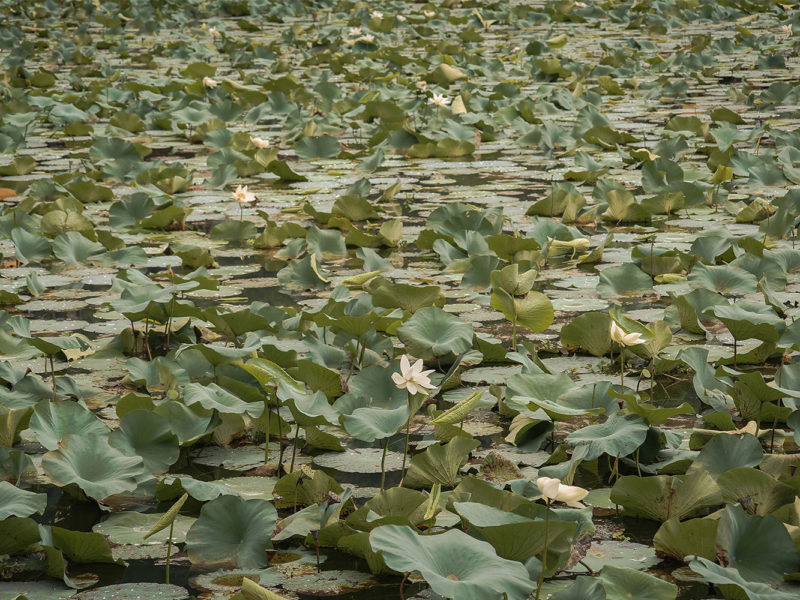 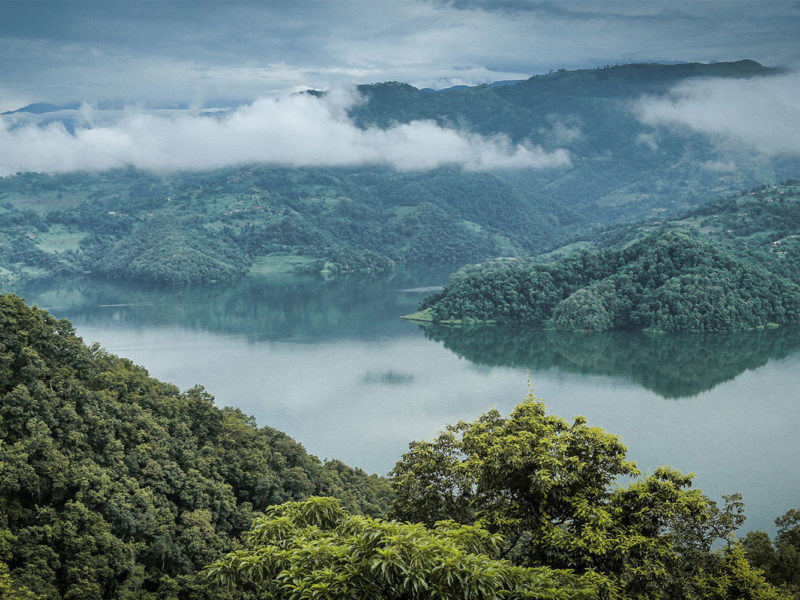 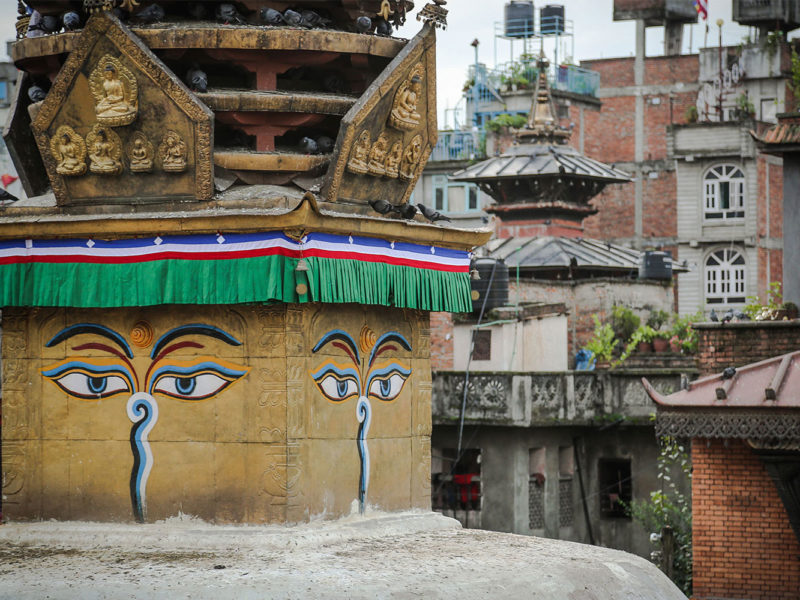 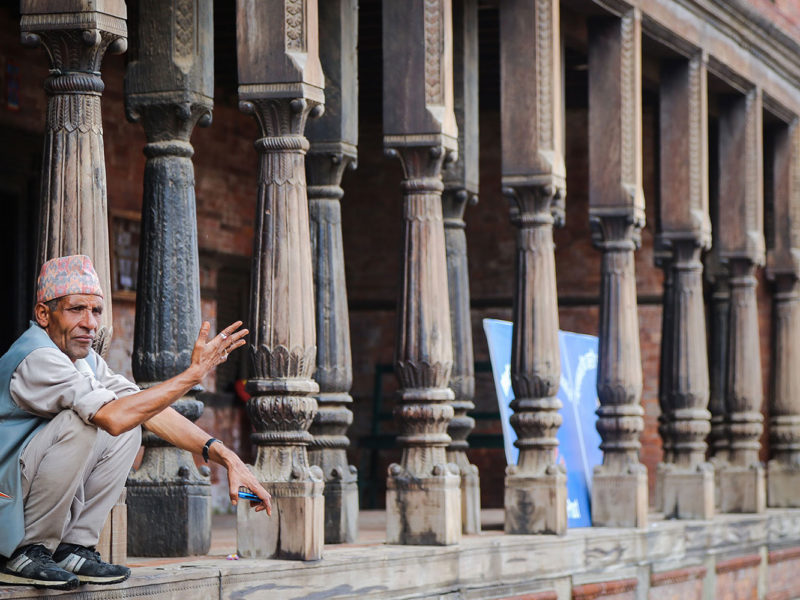 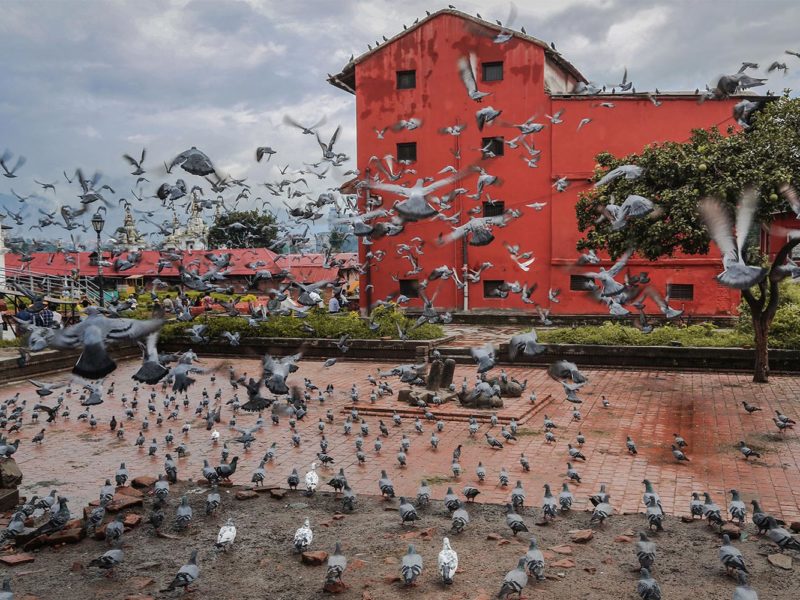 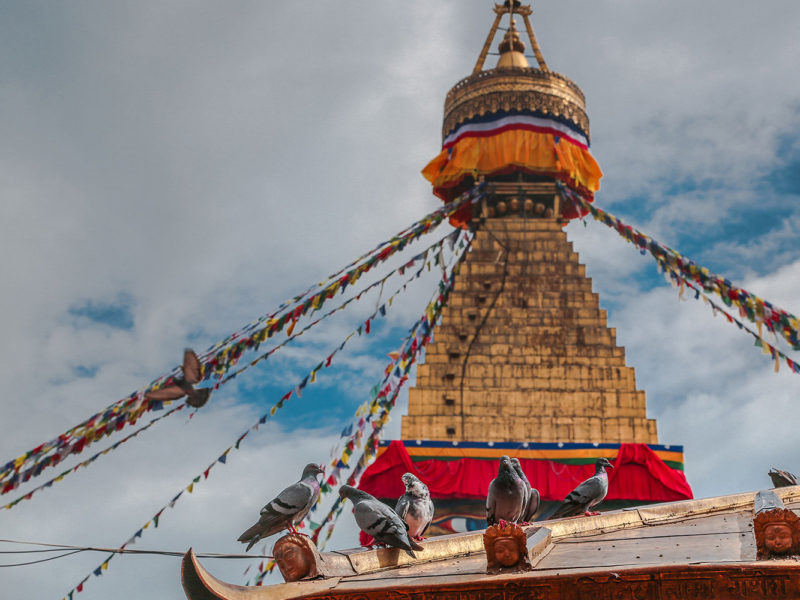 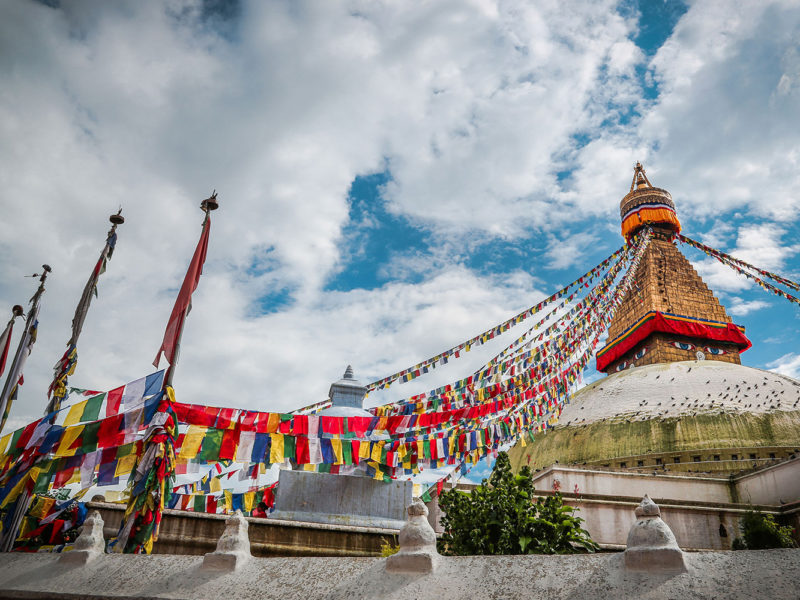 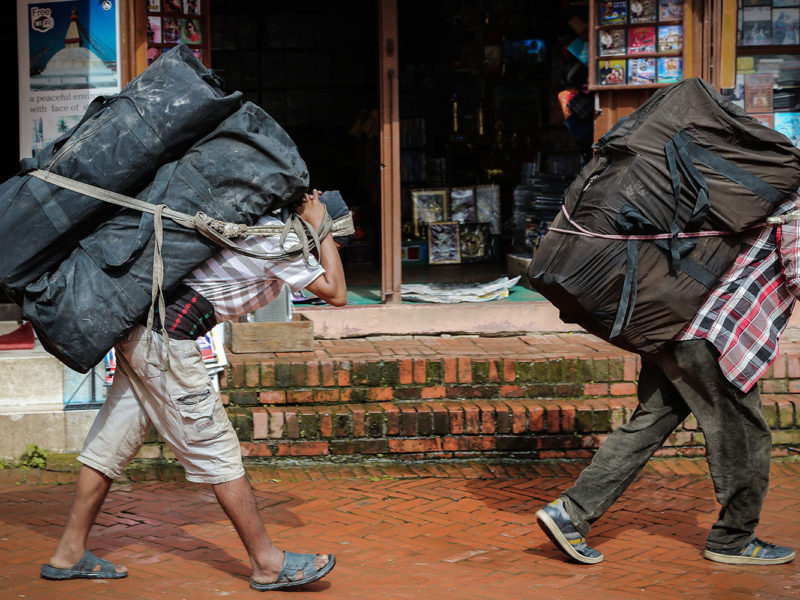 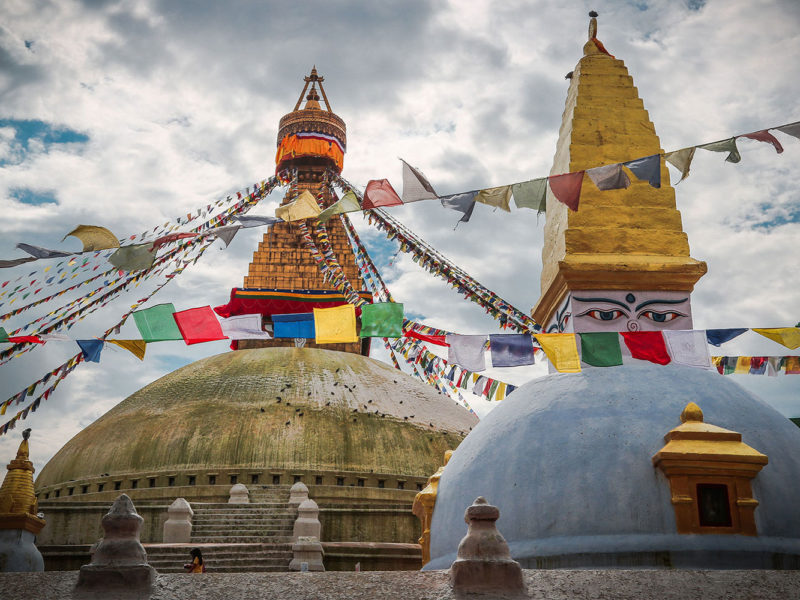 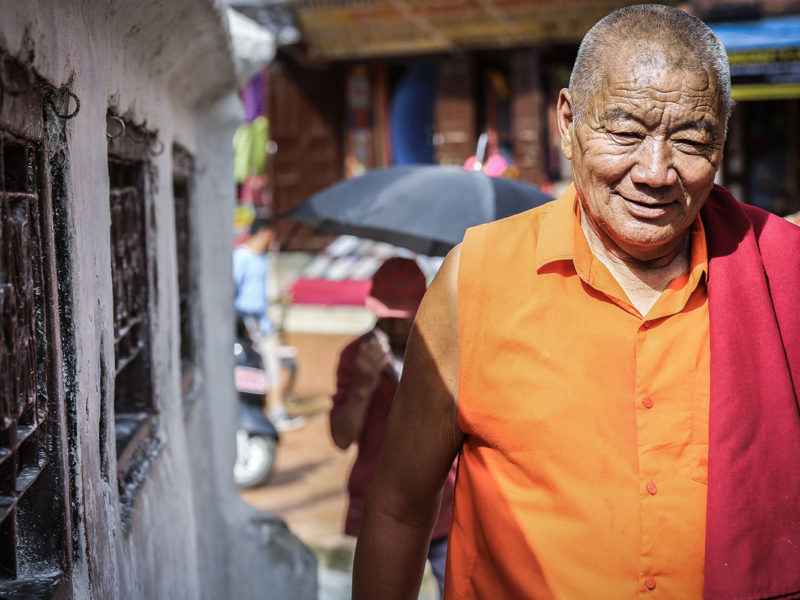 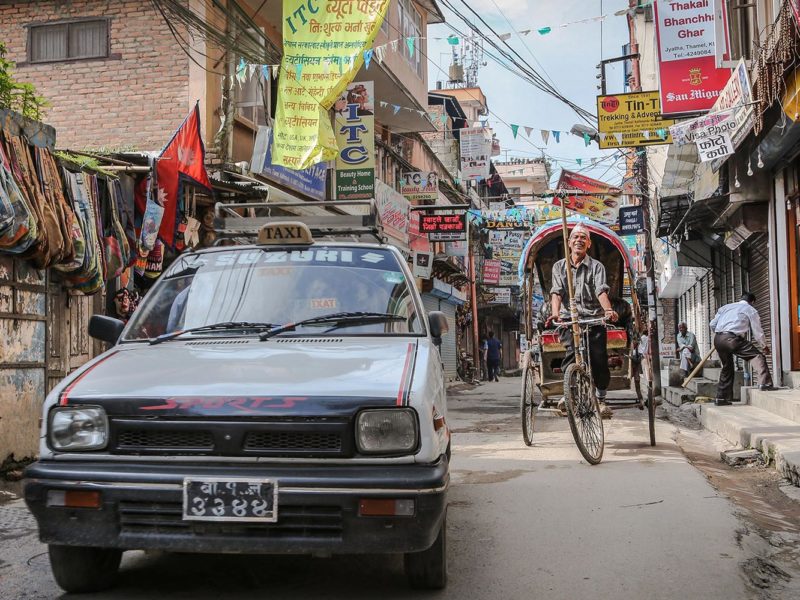 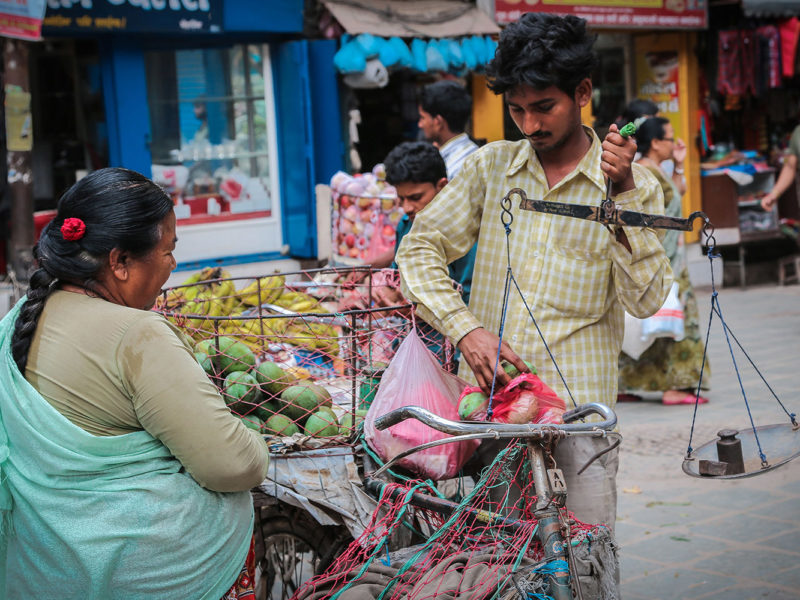 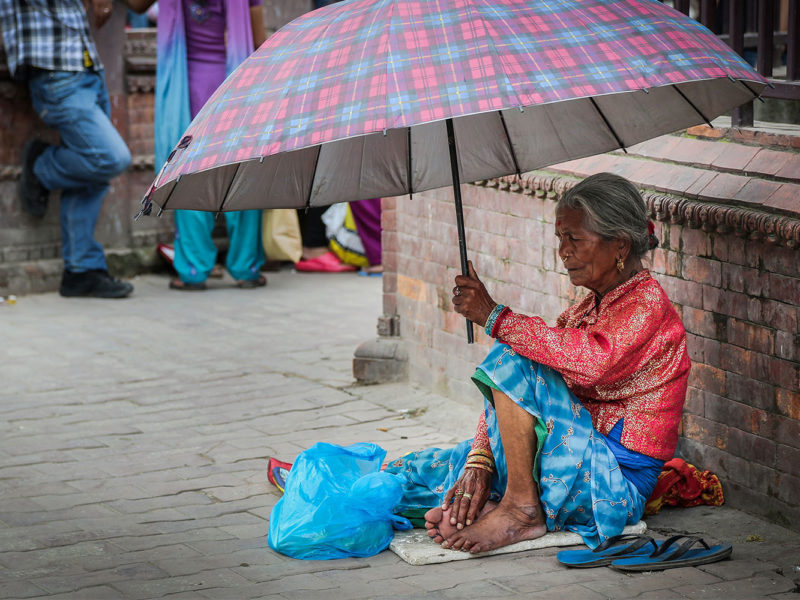 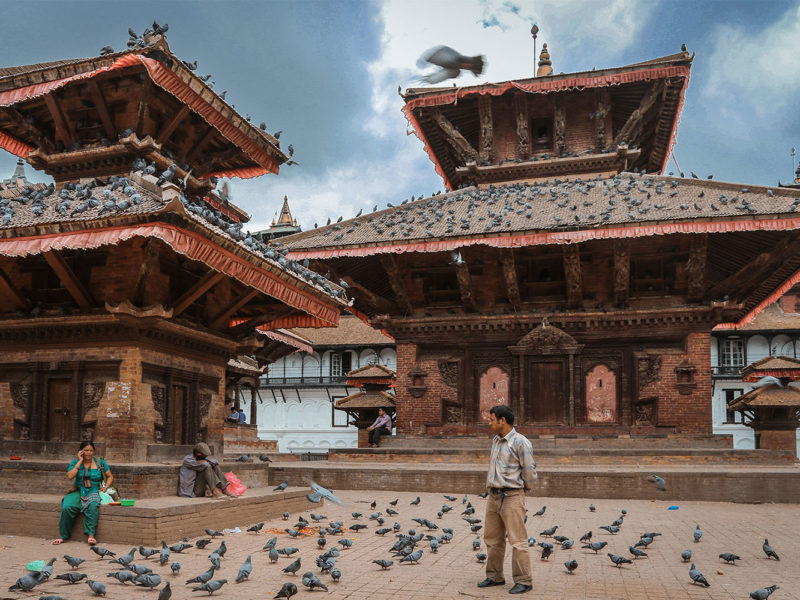 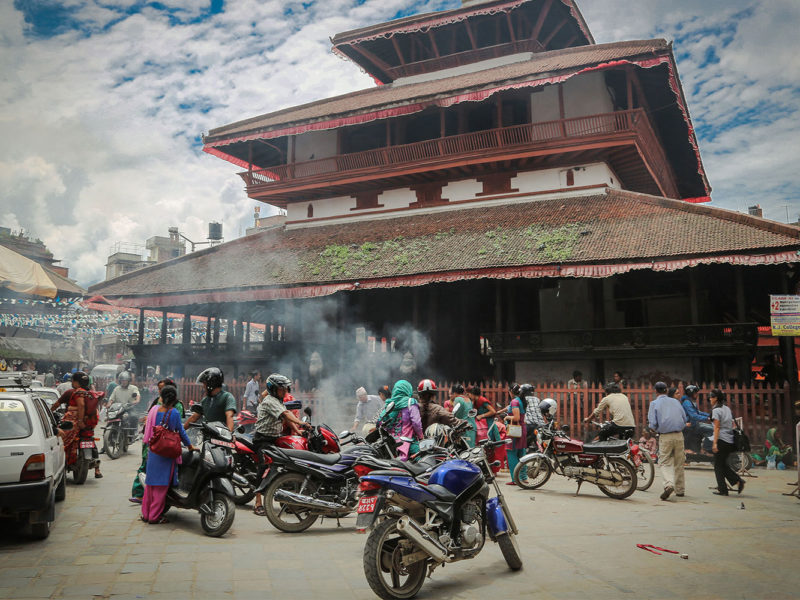 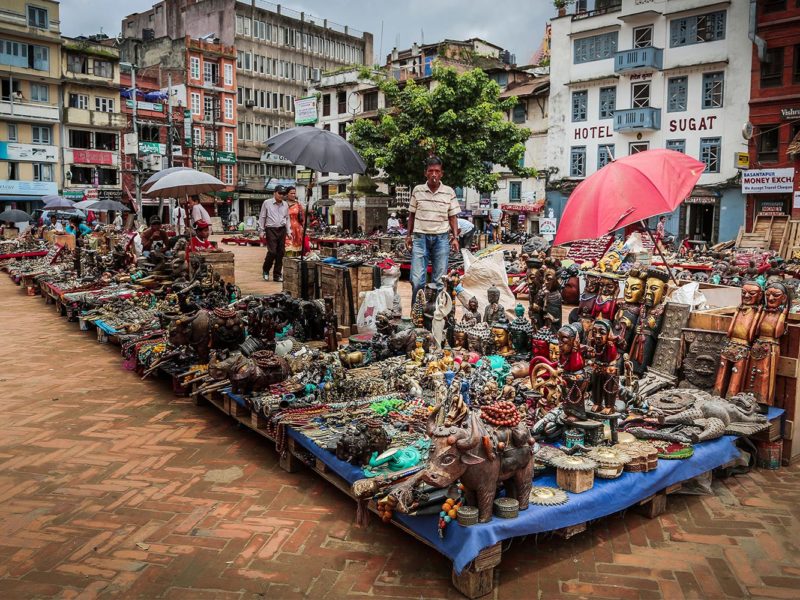 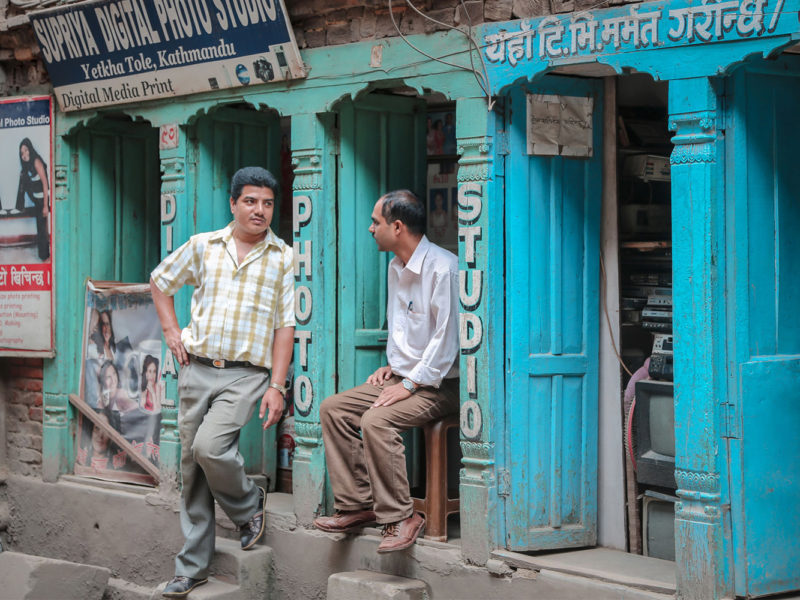 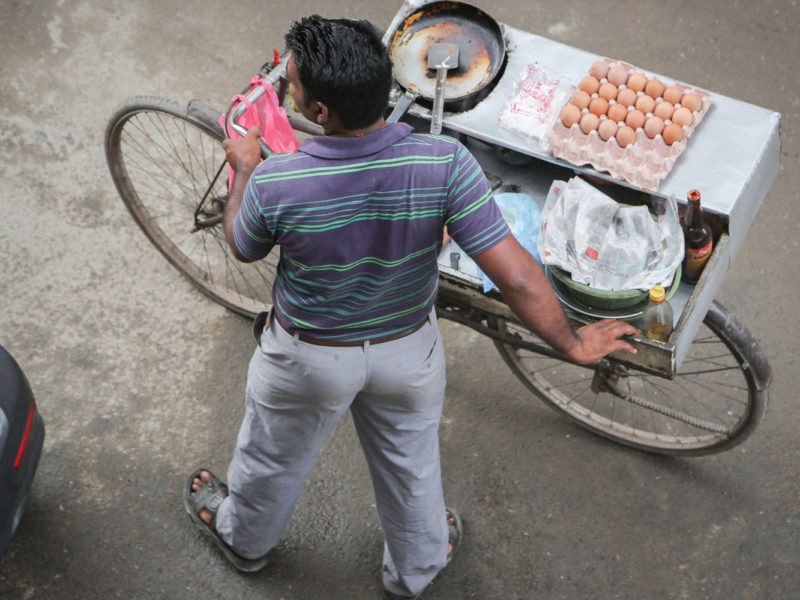 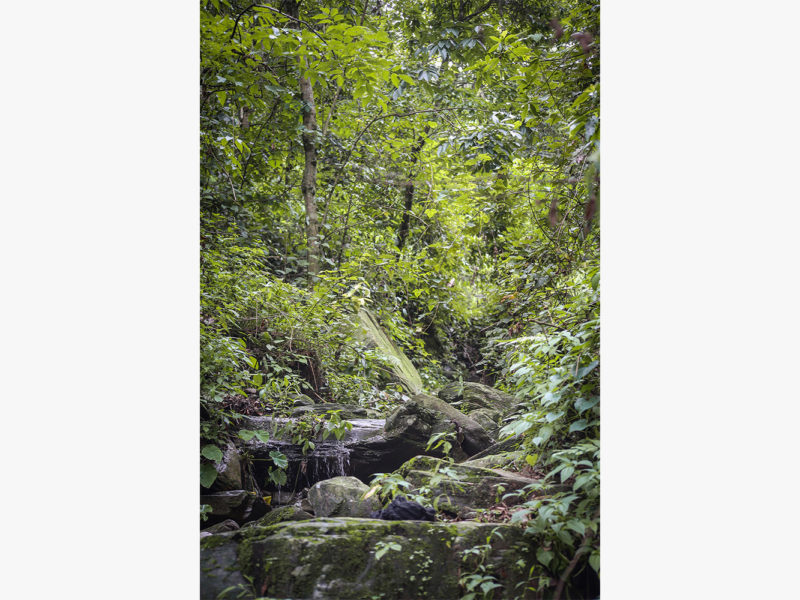 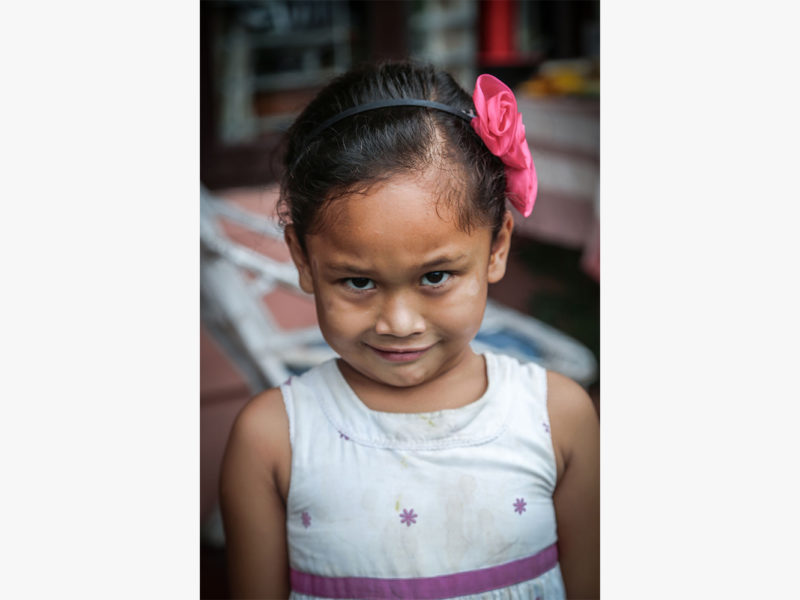 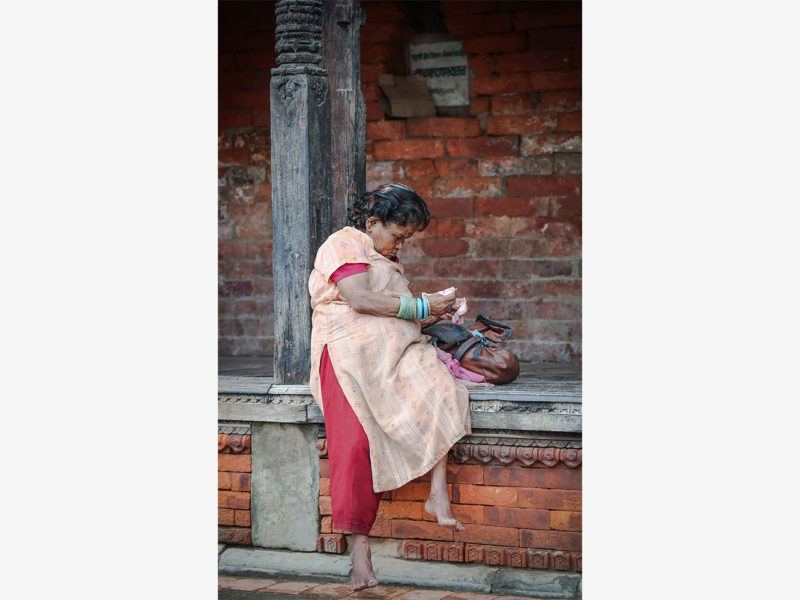 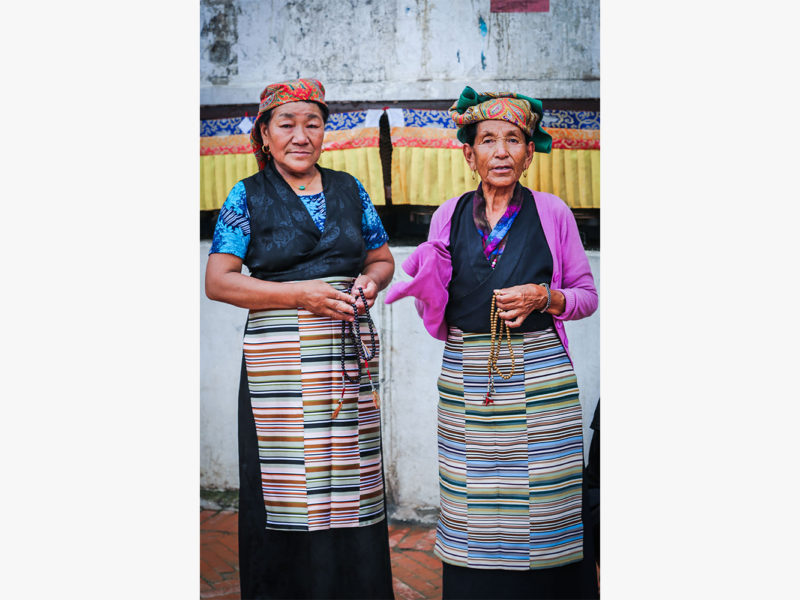 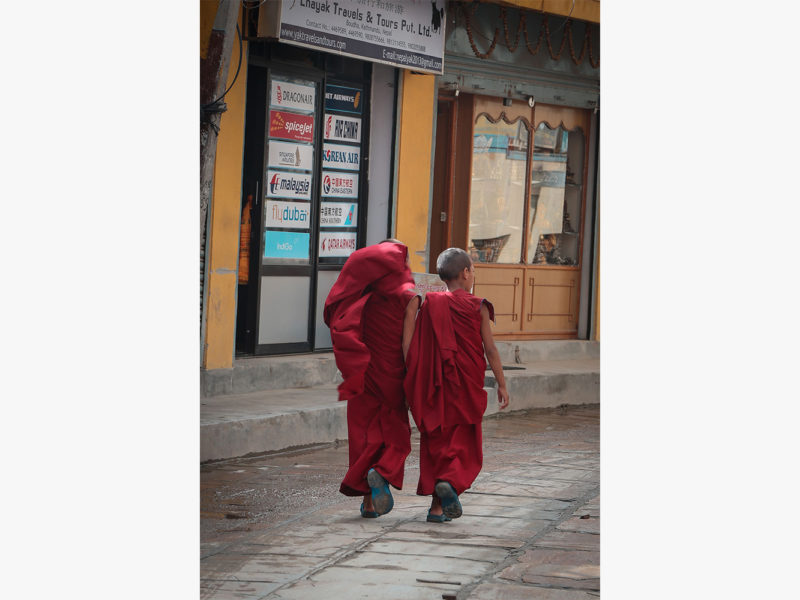 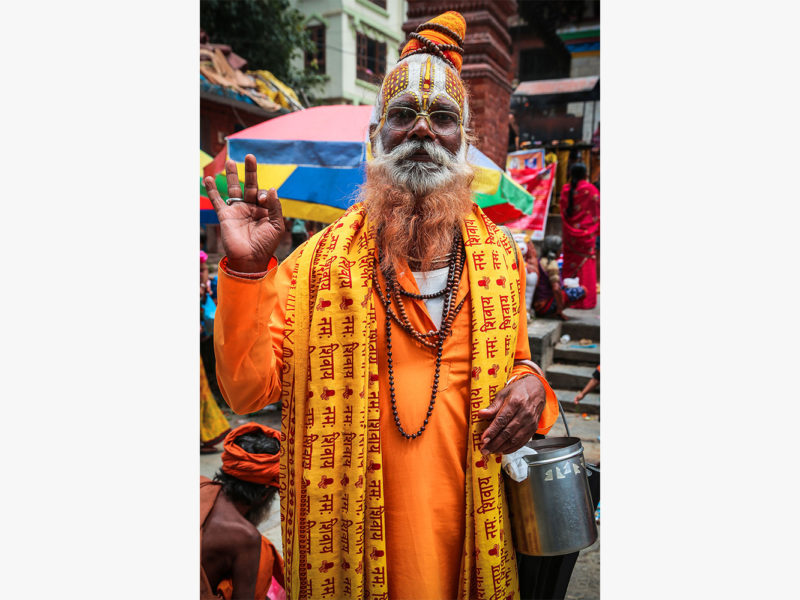 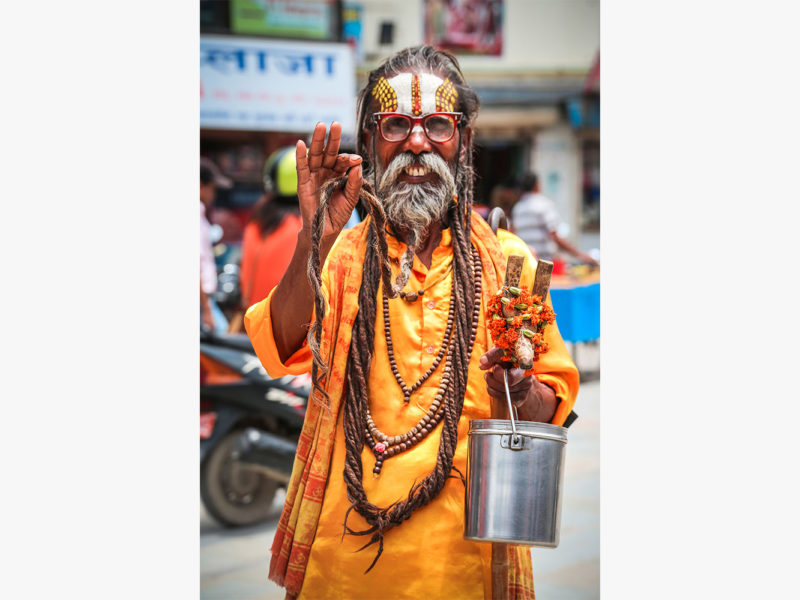 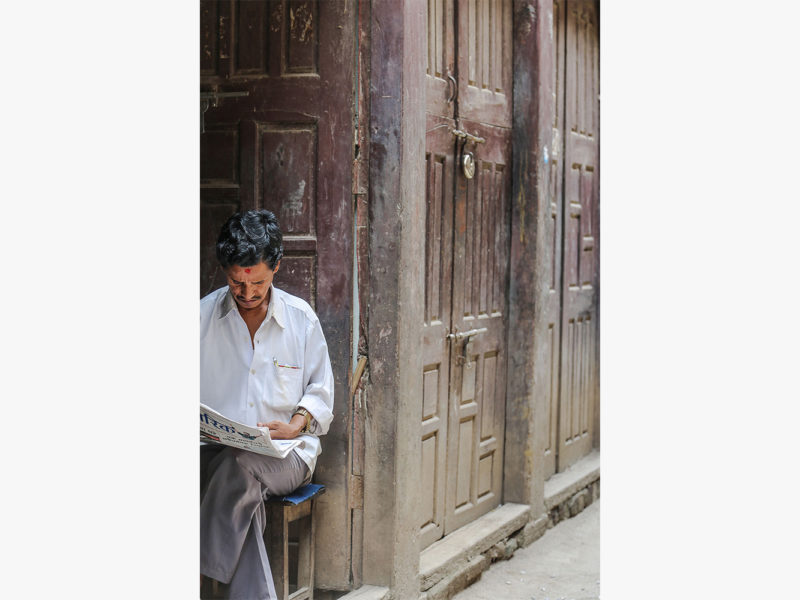 Nepal is a landlocked central Himalayan country in South Asia; bordering China in the north and India in the south, east, and west, it is the largest sovereign Himalayan state. Nepal is a land of snow peaks and Sherpas, yaks and yetis, monasteries and mantras. For decades, Nepal stood proud as the world’s top trekking and mountaineering destination, being home to eight of the world’s ten highest mountain peaks, including Mount Everest (the highest peak on earth); a host of jungle valleys, lakes and rolling hills. Nepal is a country of stunning natural beauty and immense spiritual kindness. The country is also notable as the birthplace of Gautama Buddha, the founder of Buddhism, as well as being home to a number of impressive Hindu temples, making it the perfect destination for travelers interested in hiking, photography, and ethno-tourism.