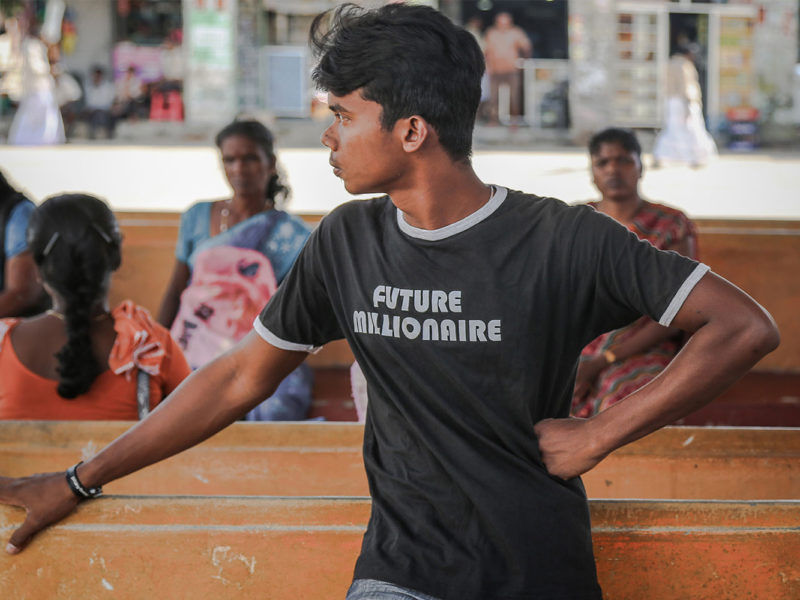 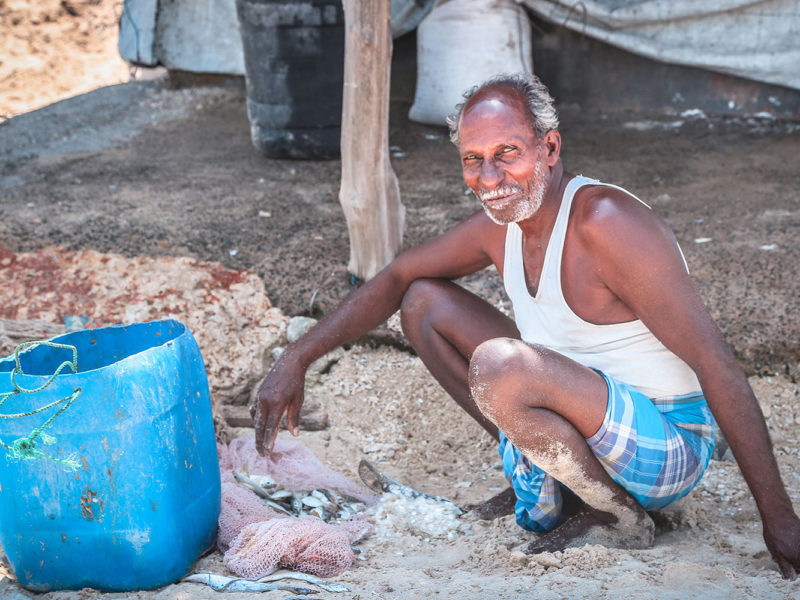 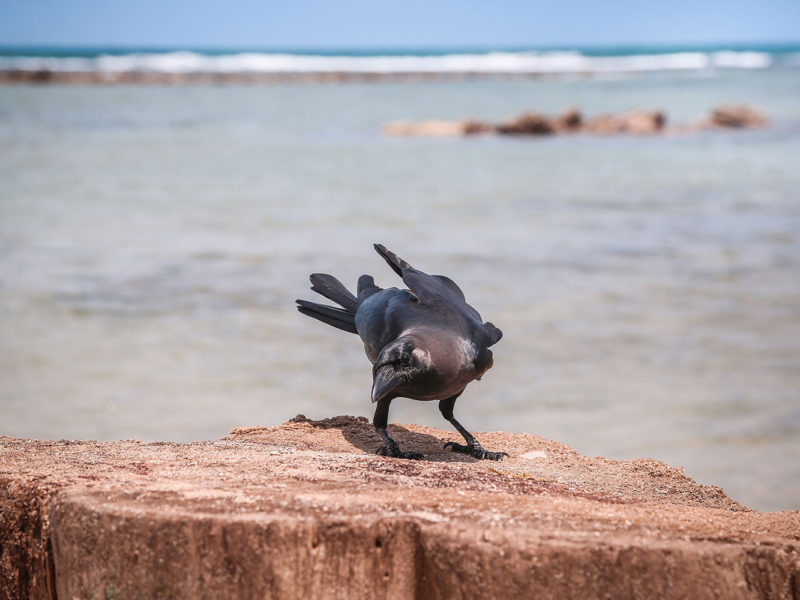 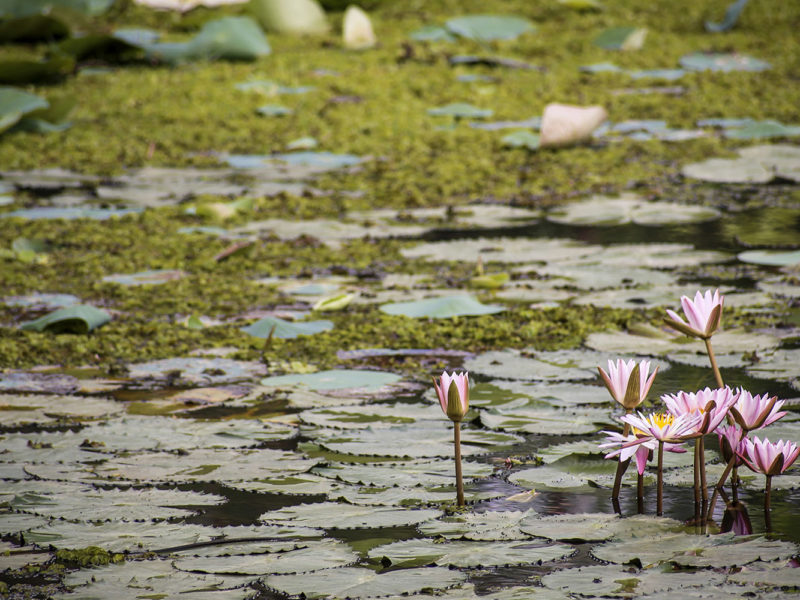 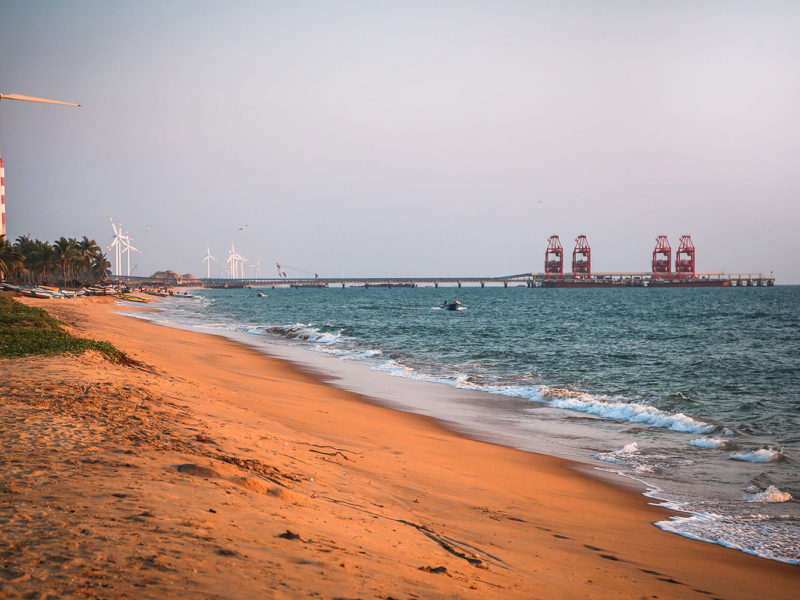 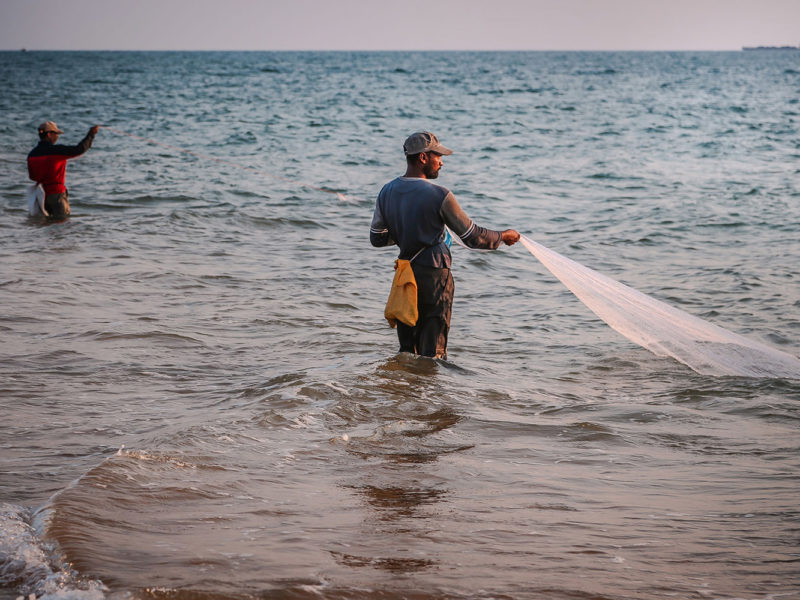 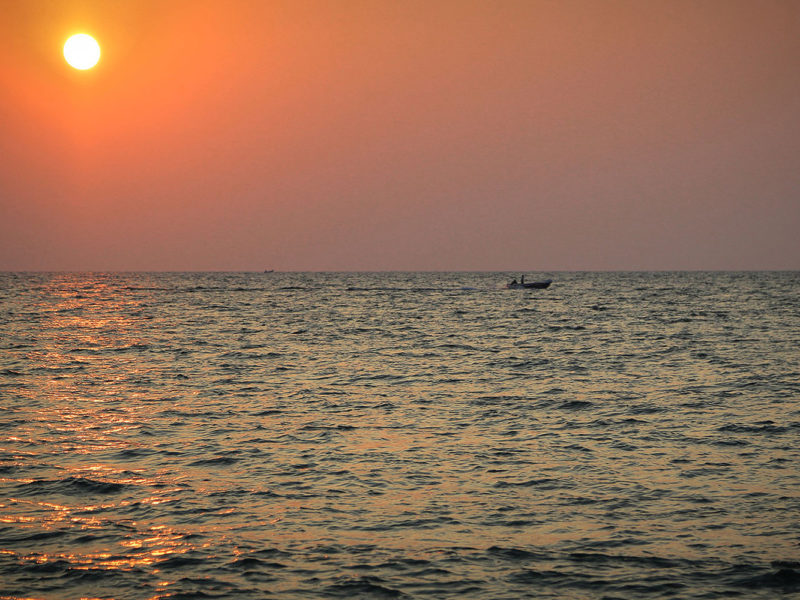 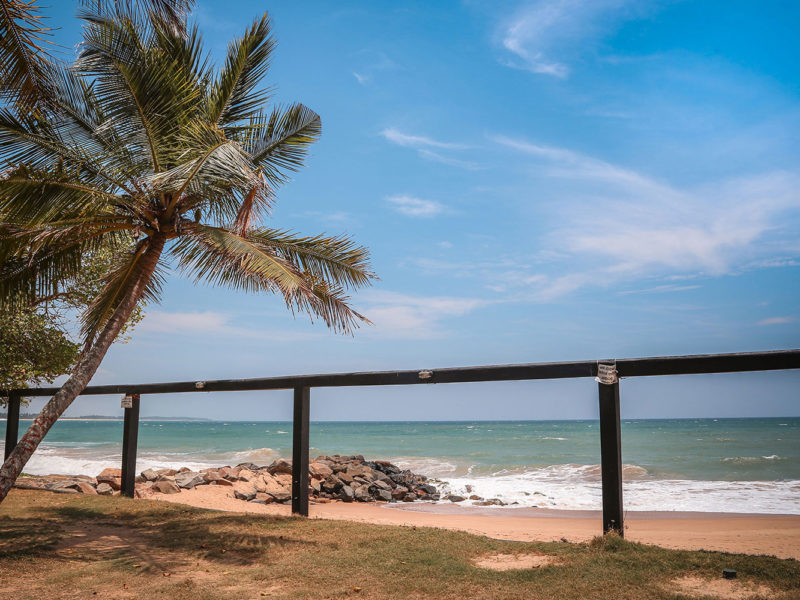 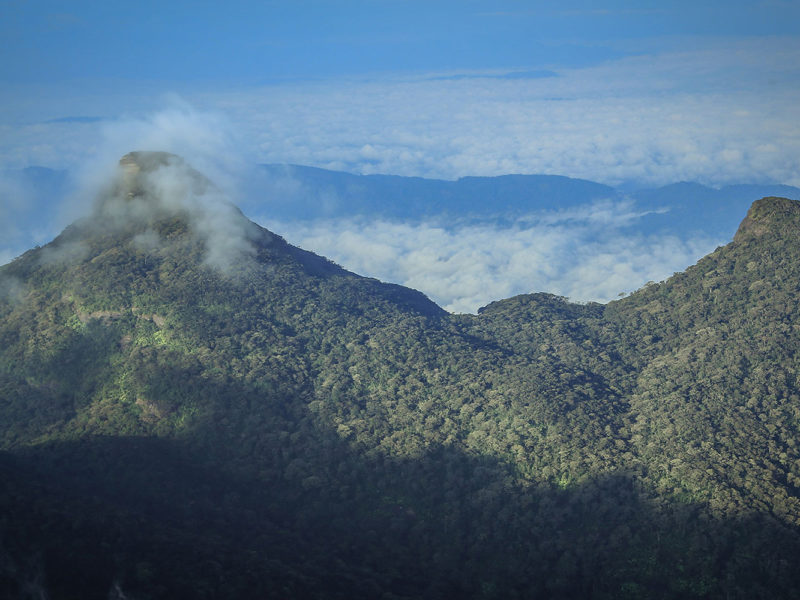 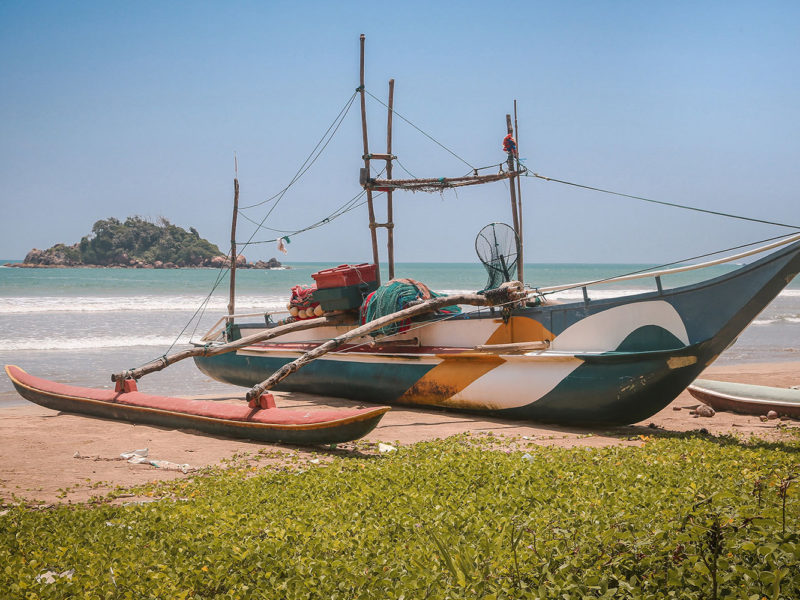 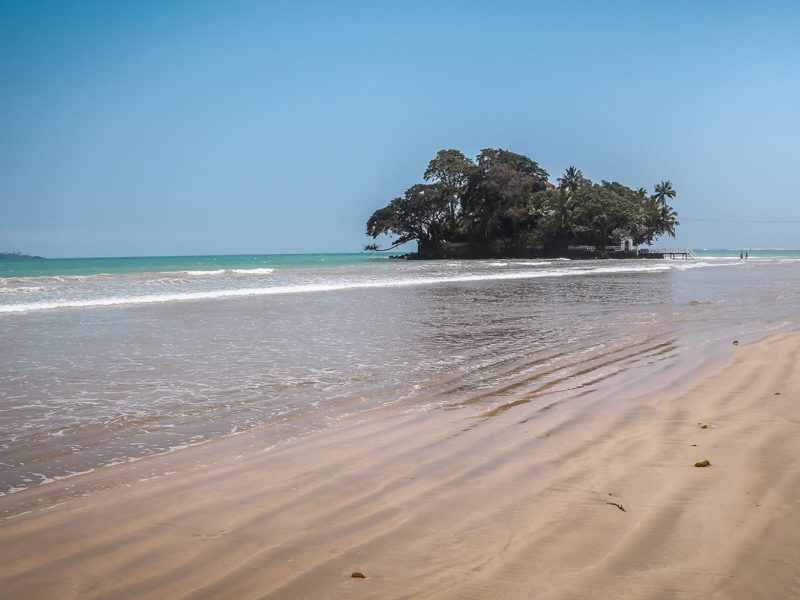 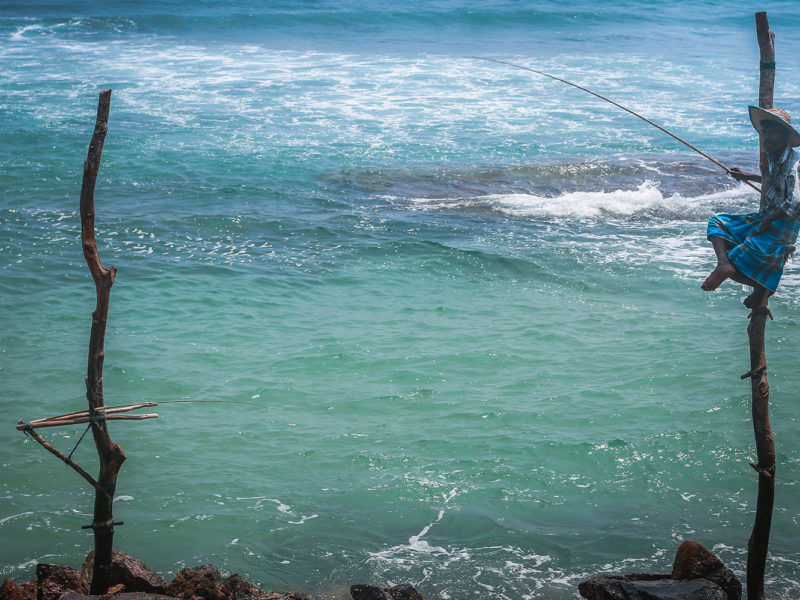 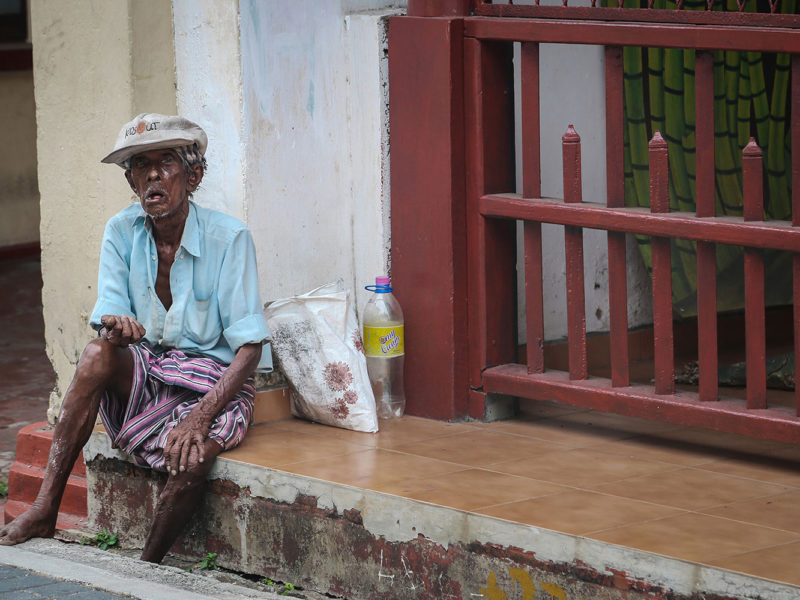 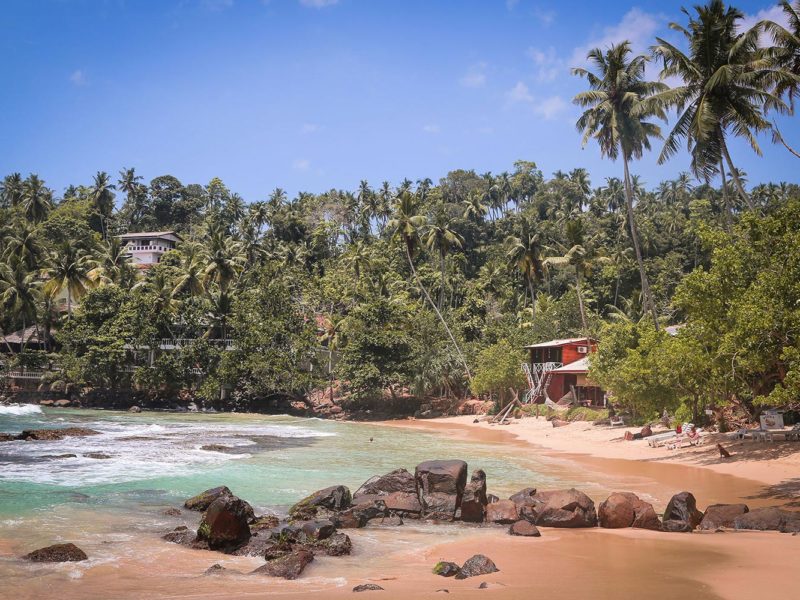 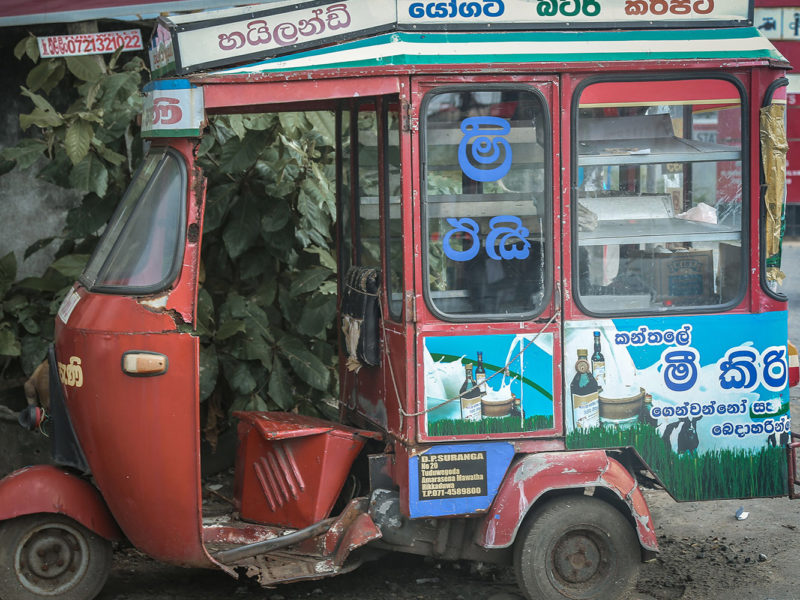 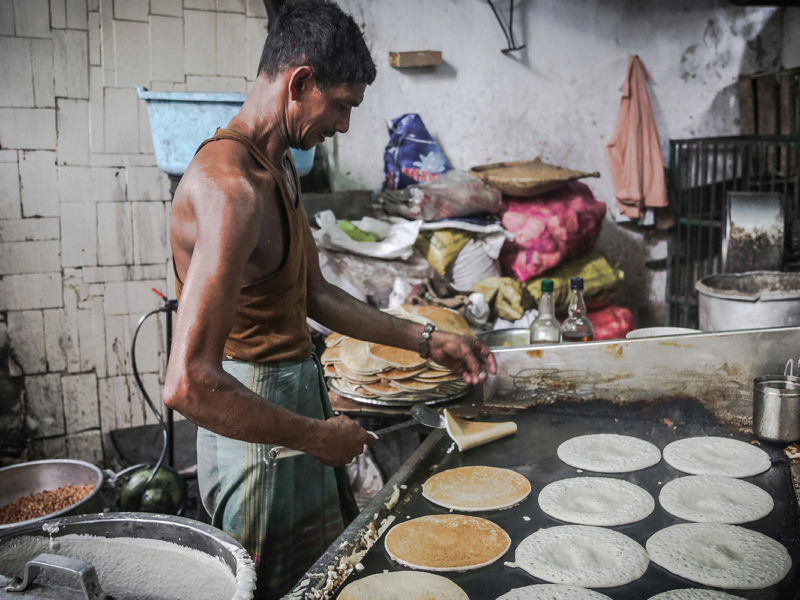 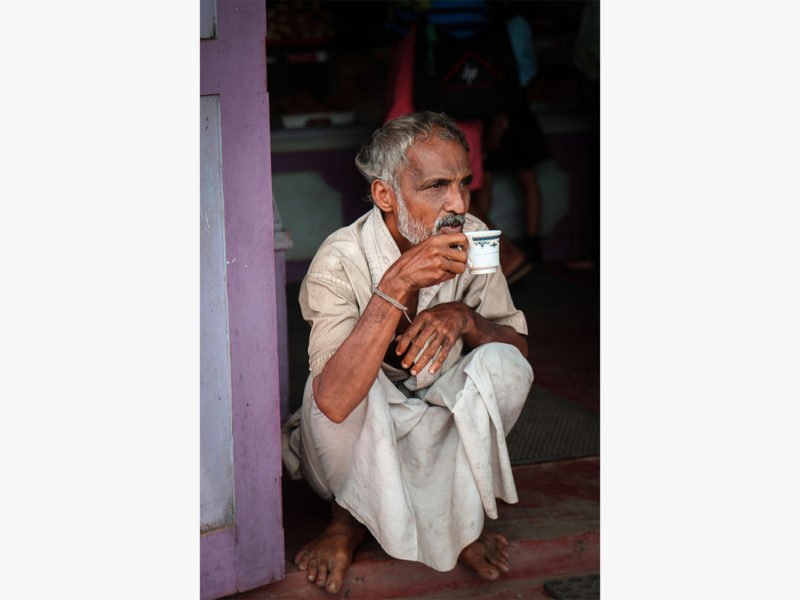 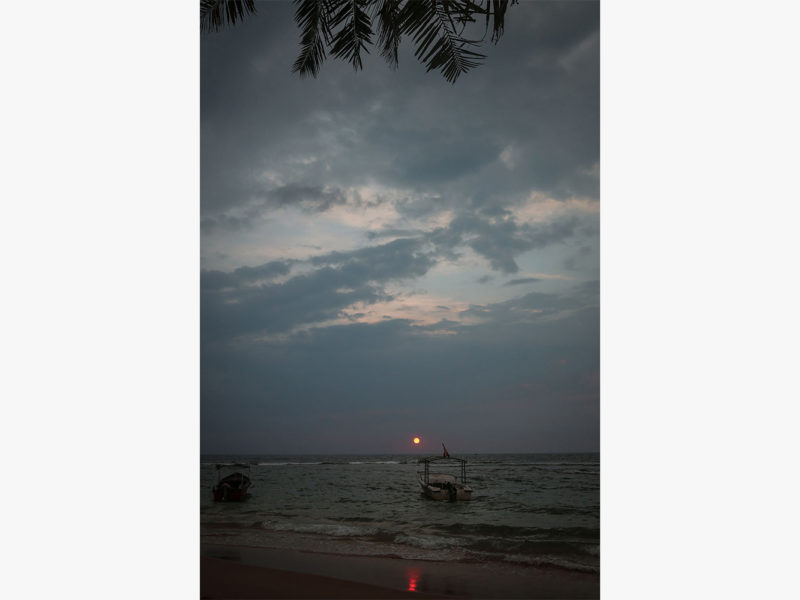 Sri Lanka, formerly known as Ceylon, is an island country in the Indian Ocean, south of India. Before going back to India, I decided to visit Sri Lanka, but without having any plans. I had visa in my passport, camera and some cash with me which was all I needed to go on a new adventure. I arrived in the capital, Colombo, and on my first day I’ve met some travelers who suggested me to join them on a journey up in the north. Not so many visitors can be found in the North of Sri Lanka since the thirty year old war ended in 2009. Culturally, the region is a fusion of Sri Lanka and India. We took train and local buses, reaching the northernmost point of the island, Point Pedro. Cycling along the shoreline we noticed beautiful, white-sand beach, but it was obvious that this area was devastated by the 2004 tsunami.

Catching up with an old friend I met in Vietnam, I continued my journey towards The Central region. Adam’s Peak, or Sri Pada as known in Sri Lanka, is a mountain 2243m high in the south of the central highlands. The mountain features a rock formation that is considered as the footprint of Buddha for Buddhist, Shiva, for Hindu and Adam for Muslims and Christians. The ascent takes on average 3-4 hours, trekking up 7km on a mainly stepped footpath (there are around 5500 steps). Although the Adam’s Peak climb is exhausting, I found it very rewarding. It was the highlight of my journey as I experienced truly beautiful, unspoiled natural site, followed with the most unforgettable sunrise.

South of Sri Lanka is ringed by a necklace of palm-fringed and golden-sand beaches. The best way to explore was to rent a scooter, making stops along the way. Those familiar with Asia might be surprised at the lack of street food stalls; instead, some of the best food can be found in the kitchens of small local places.